Something that Nicole Fowle & I discovered when we were first researching how to become parents through surrogacy: No one talks about it. Despite the fact that about 750 babies are born each year using gestational carriers, there’s surprisingly little info out there that hopeful parents (or other people) can use to learn about the process of having a child this way. So, here are all the things I wish someone had told us when we began our journey through the odd, beautiful, confusing process of becoming parents via surrogacy.

IT TAKES TIME, SO MUCH TIME. When we began this process in earnest, we had big plans that we’d have a living, breathing baby within a year. We’re now well into year three. Once you actually find a surrogate (which can take up to a year) and jump through all the legal hoops (which can take another), there’s still the transfer, and that’s ALL about timing. If things don’t look good – if the surrogate’s uterine lining isn’t thick enough on the day of the transfer, for example – well, then you have to wait until your next chance. Periods only happen once a month, guys.

IT TAKES PEOPLE, SO MANY PEOPLE. There’s Angela, who coordinates the legal and logistical side of our situation, helping us navigate Arizona’s convoluted rules surrounding surrogacy. There’s Adam, who manages the escrow account we had to set up for Josie’s reimbursement and incidentals. There’s Dr. Amols, who’s patiently worked with us to tweak Josie’s meds and timing just so to give our transfers the best chance of success. There’s the squadron of lawyers and psychiatrists with whom we all had to meet in order to prove that yes, we do actually want to be parents and yes, we can actually financially provide for this kid and no, we’re not crazy. 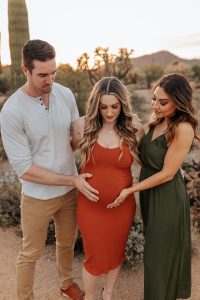 And then there’s Josie Janders. Josie is our “gestational carrier” — the term for a surrogate that’s more legally acceptable according to Arizona law — but she’s also our friend. This situation isn’t common; most surrogates and intended parents are strangers to one another, having matched via an online questionnaire. (Pretty often, they don’t even meet until the day their kid is born.) Josie and I used to work together, and she volunteered to be our surrogate after it came up in conversation one day. Who does that? Josie is a living, breathing angel, and Nicole and I will love her forever. She’s given us so much of her time, her health, her mental bandwidth.

She’s contributed more to this process than we ever could have (or should have) asked her to. And she’s doing it, she says, because she believes that Nicole and I, too, deserve to feel like she she felt when her daughter was born – that we deserve to be parents just as much as everyone else. Like I said: an angel.

If we didn’t have Josie, we’d have to go through a surrogacy agency. Not only would that mean we’d have to entrust the development of our future kid to a total stranger, but it would also cost $20,000-$30,000 more. Speaking of which: 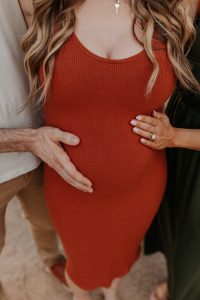 IT TAKES MONEY. SO MUCH MONEY. Between Josie’s reimbursement, dozens of doctor visits, lawyer/psychiatrist fees, the healthcare costs associated with pregnancy, and the myriad of other expenses that pop up along the way, we’ll have put more than $70,000 toward this process by the time it’s finished. We sold our house to help fund it all.

Nicole and I are incredibly lucky to even be in a position to afford this. There are thousands of deserving people who’ll never get the chance to be parents because having a kid through alternative means is prohibitively expensive. 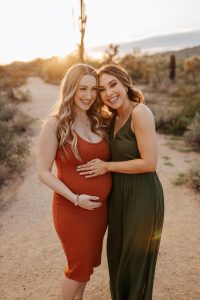 IT TAKES A TOLL, EMOTIONALLY AND PHYSICALLY. The physical toll is Josie’s, and this is another area in which no amount of money or gratitude will ever be enough to repay what she’s done for us. (Just one example: to better dial in Josie’s schedule, she underwent a test called an endometrial receptivity analysis, which involves taking a biopsy of the interior lining of the uterus. Josie told us it was one of the most painful experiences of her life.)

Nicole and I get to pay the emotional toll along with her, though. And pay we have. We were prepared for the stress that would come with getting to the point at which we could actually transfer an embryo. We weren’t prepared for the hurt that would come when the transfer didn’t work. When you’re having a kid via surrogacy, nothing is guaranteed. You can do everything right – perform all the testing, take all the meds, choose the best embryo, transfer at the best possible time – and there’s still a 1-in-4 chance that the embryo just won’t grow. 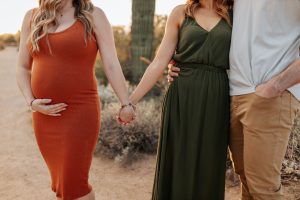 On our first try, we landed in that unfortunate 25%. Based on Josie’s hormone levels after the transfer, we thought things had gone well. For all intents and purposes, she was pregnant. Then, suddenly, she wasn’t. The following weeks were hard. I think it was the toughest on Josie, who felt like she’d somehow failed us. There were tears, and tense conversations, but after a time we all agreed that we’d give it one more shot.

While we were dealing with this, it seemed like everyone around us was having babies. It’s been hard to watch our friends, one after another, announce the births of their first kids, their second, and guess what, they’re pregnant again – twins this time, can you believe it? I’m happy for them, but attached at the edges of that joy is an ugly jealously. It’s so easy for them. Why does it have to be so hard for us?

If this process has taught us anything, thought, it’s that every birth – every single one – is a damn miracle. There are so many things that can go wrong at every stage of pregnancy, it’s hard to believe that healthy babies are ever born at all.

BUT IT’S WORTH IT. Three years after lucking into an amazing, perfect surrogate; two years after literally selling our house to pay for everything; one year after our first transfer attempt failed; and 39 weeks, two days, and four-ish hours after our second transfer attempt, a living, breathing, crying, squirming, almost-eyed, button-nosed, six-pound, two-ounce, absolutely perfect baby girl was brought into the world through the magic of science and the boundless love of her family and friends. World, say hello to Lola Caroline Fowle. 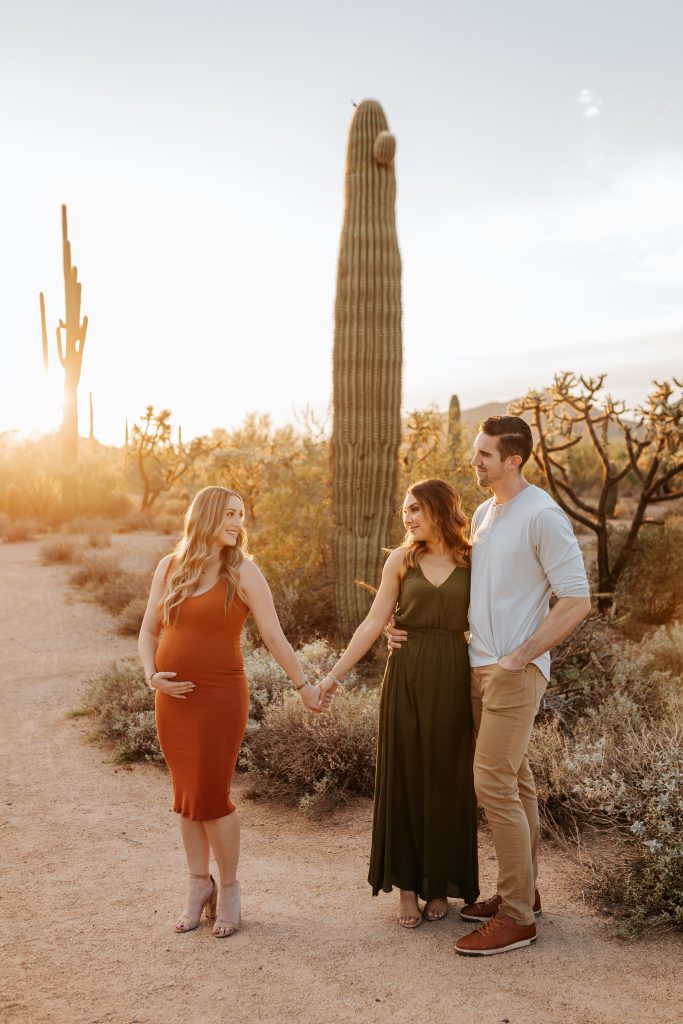 It still seems a little unreal that this actually worked. Being people who were trying to have a kid through surrogacy but weren’t able to actually reach the finish line had almost become part of our identity. The transition from intended parents to just parents feels like being asleep on a plane and waking up at a destination you don’t recognize.

When I hold my baby girl to my chest, I’m not dwelling on the turbulence we endured to help get her there. All I feel is love, and gratitude, and sometimes a little baby spit. Sometimes a lot of baby spit. Still worth it. 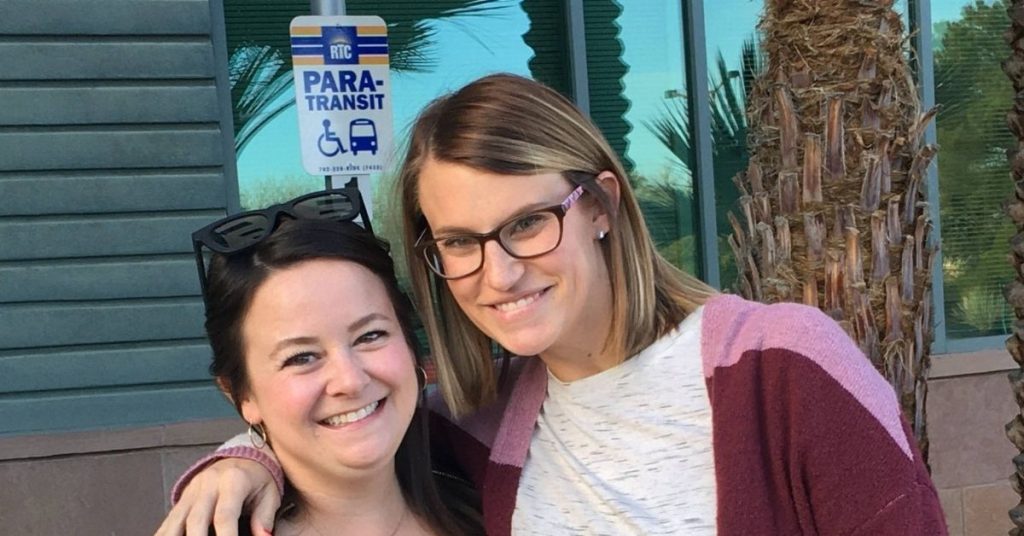 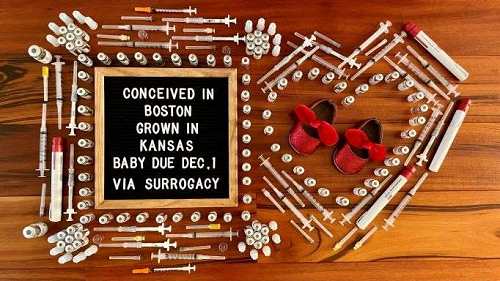 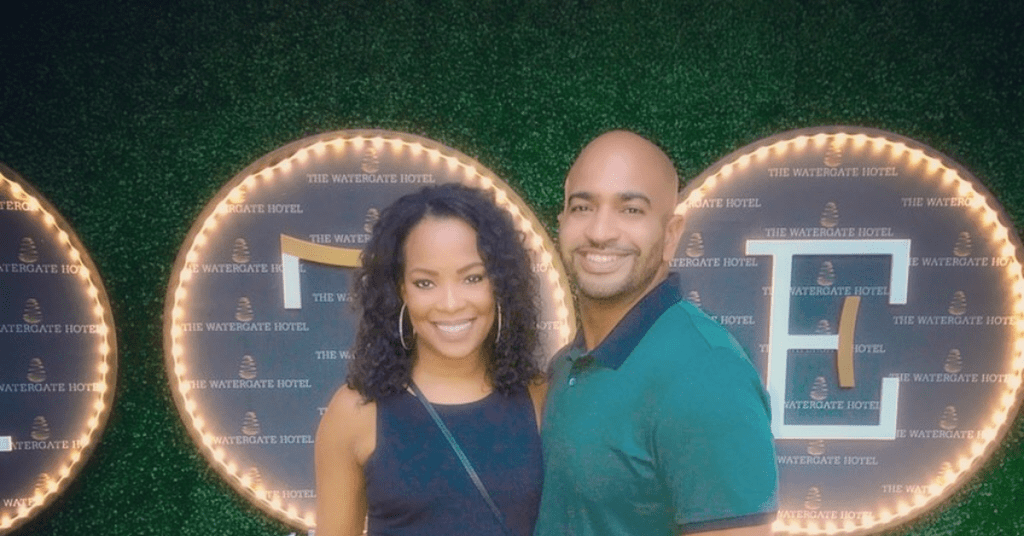 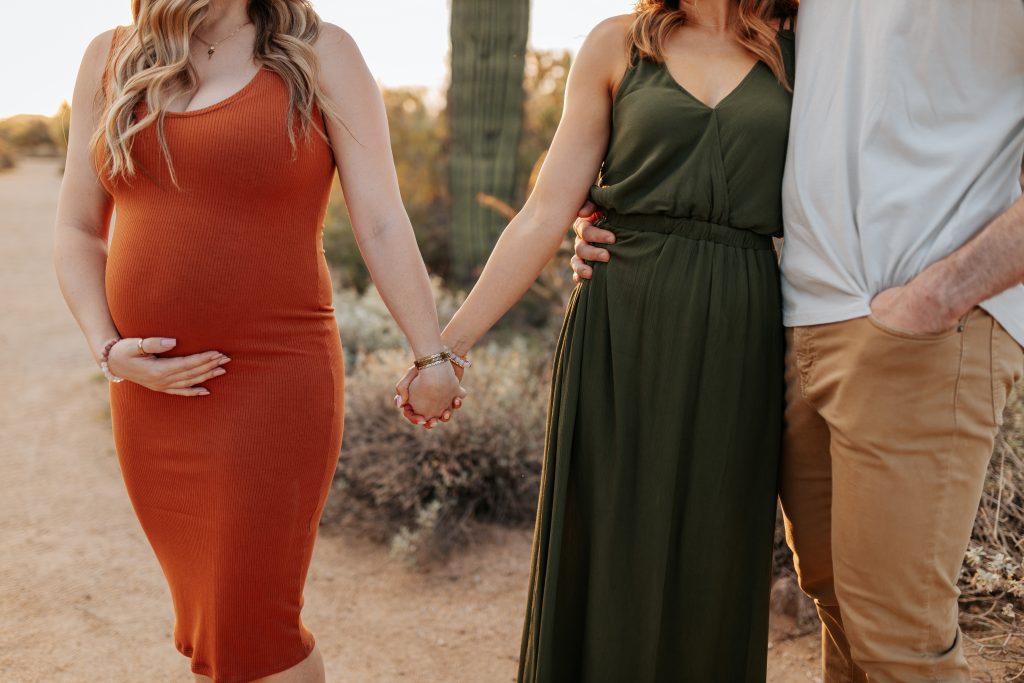 You never know what someone is going through. Isn’t that the truth? Sometimes it’s the kindest, most beautiful positive personality in the room who is…